The Beach Boys are an American rock band, formed in Hawthorne, California in 1961. The group's original lineup consisted of brothers Brian, Dennis and Carl Wilson, their cousin Mike Love, and their friend Al Jardine. . 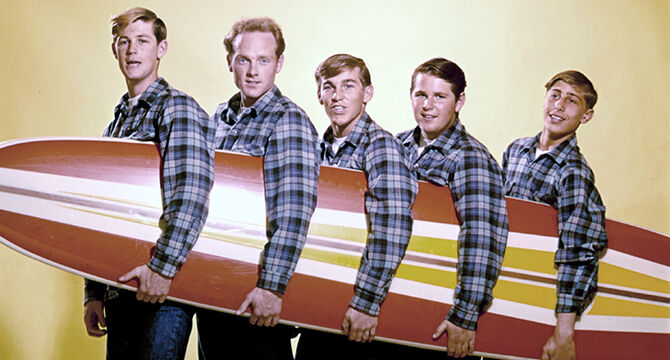 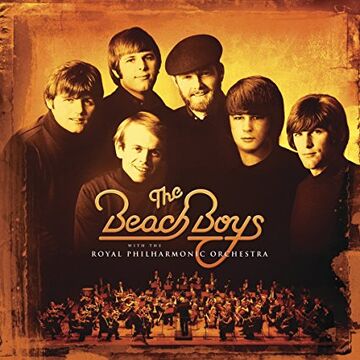 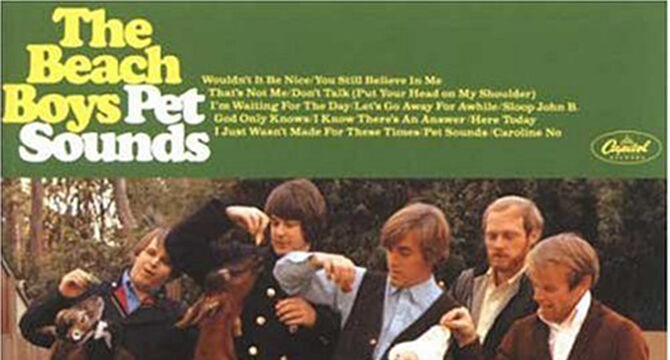 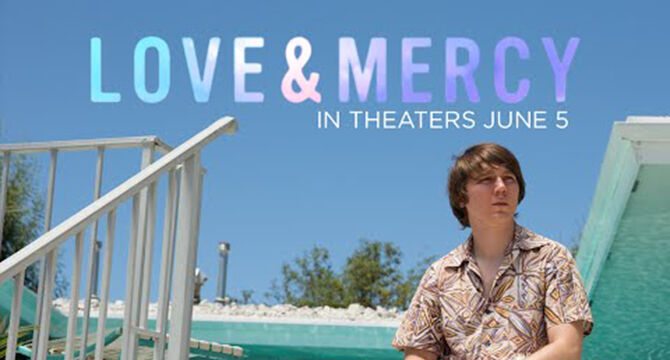 Learn all about the Beach Boys discography 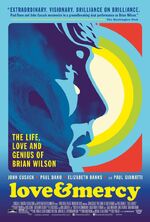 Go to these sites for info or for help with your own wiki!

Want your community included? See how!

Community content is available under CC-BY-SA unless otherwise noted.